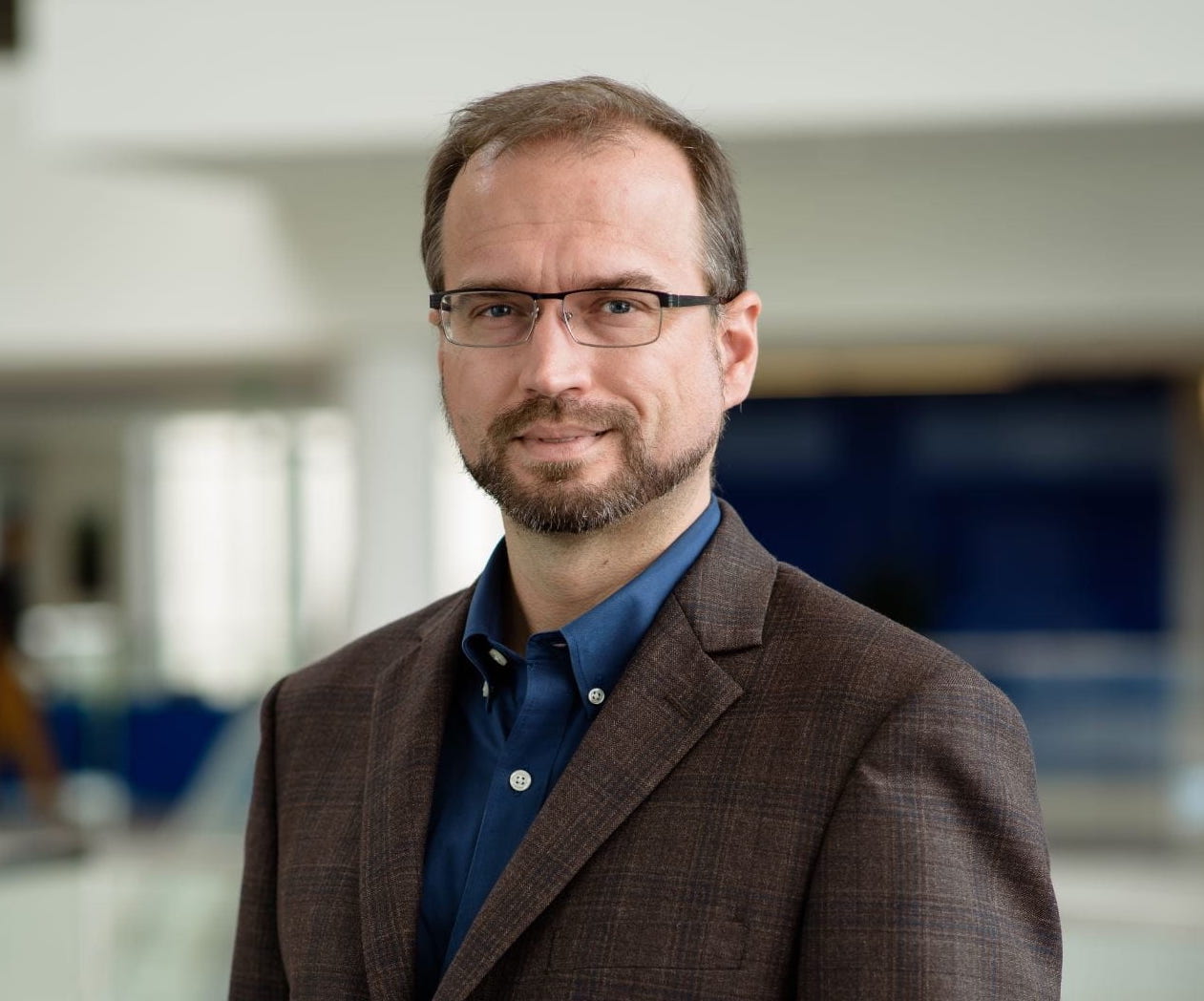 The accessible path to robotics: an interview with Prof. Paul Robinette

Paul Robinette is an Assistant Professor in the Department of Electrical and Computer Engineering at the University of Massachusetts Lowell. He shares his experience, and that of his students, using Duckietown for teaching throughout the years. His “Fundamentals of Robotics” (EECE 4560/5560) course with Duckietown platform has been repeating since 2019.

Thank you for finding the time to talk with us! Could you introduce yourself?

My name is Paul Robinette [Linkedin] and I’m a Professor of computer engineering at the University of Massachusetts Lowell [website].

When was your first experience with Duckietown?

My first experience with Duckietown would have been when I worked at MIT as a research scientist, just after Duckietown was run. I didn’t have a chance to see it live there, but I did talk with several of the postdocs who worked on it as it ran. I also saw it live for the first time at ICRA 2019. 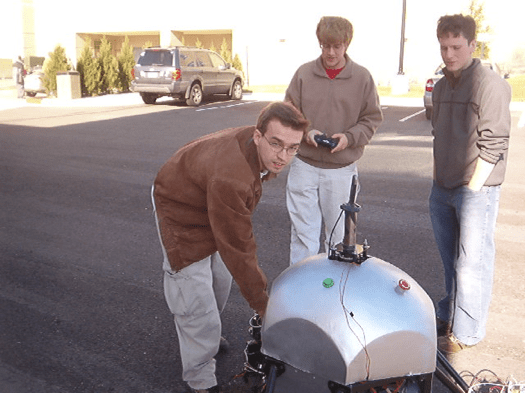 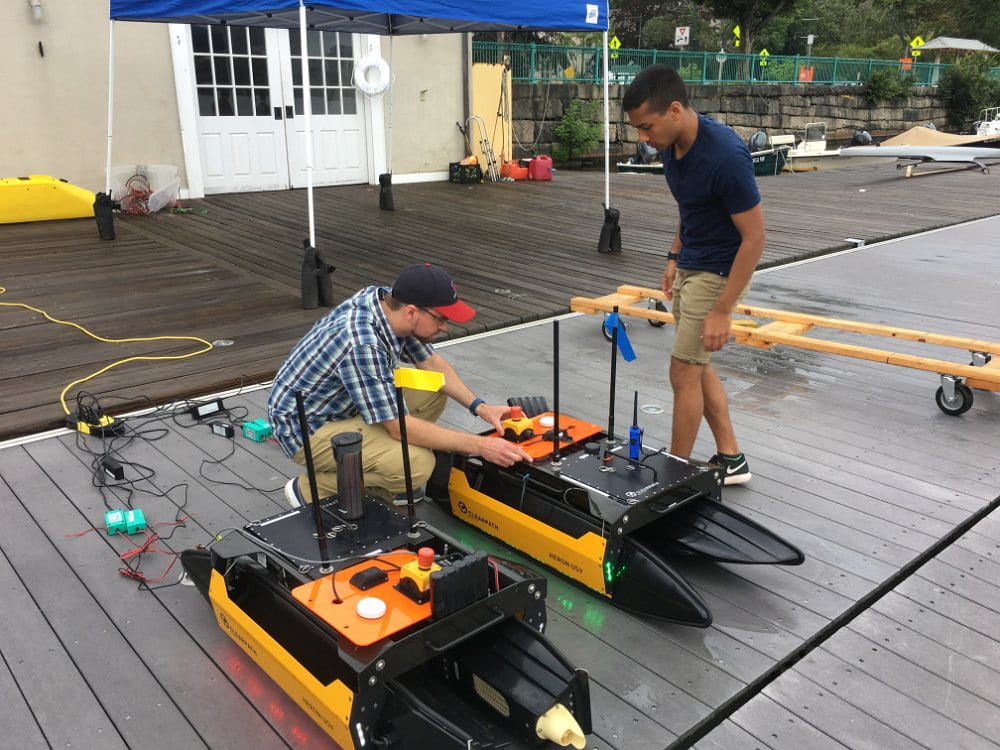 Sure! For the last three years, I’ve been using Duckietown robots in my class every semester. Primarily I use the Duckiebots to teach ROS and basic robot skills through the Duckietown system and infrastructure. I leverage the development infrastructure heavily and some of the course materials as well.

That sounds great! Can you tell us more about your ongoing class?

The class I teach every semester so far is called Fundamentals of Robotics [2022 class page], and we go over the basics of robotics, starting with multi-agent processing or multi-process systems, like most robots are these days, some basic networking problems, etc. The Duckiebots are perfect for that because they have Docker containers on board which have multiple different networks running. They have to work with the computer system, so it’s always at least interfacing with the laptop. The robots can be used with a laptop, with a router, you can have multiple robots out at once, and they give the students a really good sense of what moving real robots around feels like. We have students start by implementing some open loop control systems, then have them design their own lane detector, similar to the Duckietown [perception] demo, and then have them design their own lane controller again, similar to the Duckietown [lane following] demo. 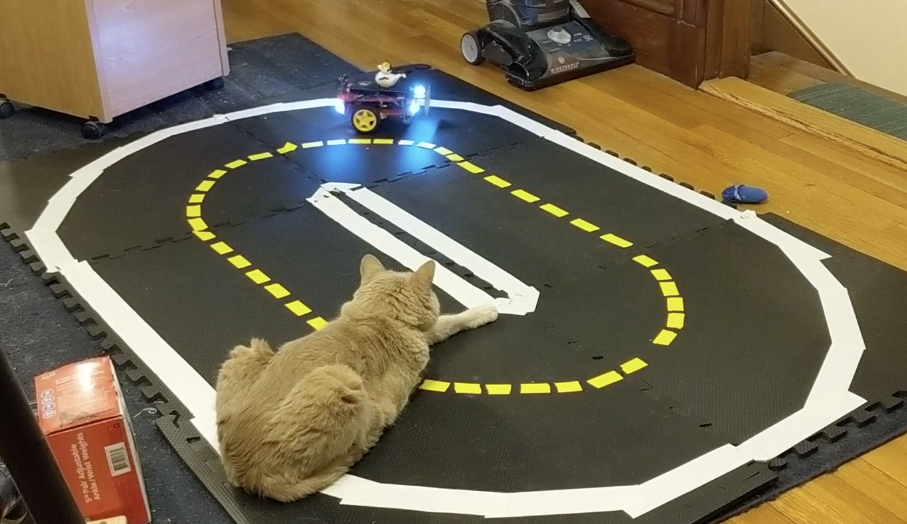 Are your students appreciating using Duckietown? Would you consider it a success?

Yes, especially the newer version. The DB21s are great robots for using their class applications and infrastructure. The software infrastructure has made it pretty easy to set up our own Git repositories for the robots and be able to run them. In this way, students can run them at home or on campus.

Would you suggest Duckietown to your students or colleagues?

Yes, I’d suggest Duckietown, especially if people want to run an introductory robotics class and have every student purchase their own robot, or have the University provide the robots for all. Duckietown is much more affordable than any other robot system that could be used for this same purpose.

“In my class we go over the basics of robotics, starting with multi-agent processing or multi-process systems, like most robots are these days, and the Duckiebots are perfect for that”

It is great to hear Duckietown addresses your needs so well. What would you say is the advantage that Duckietown has when compared to other systems?

I’d say the expense is probably the biggest advantage right now. It’s a nice platform and very capable for what we wanted to do. At this point, the fact that it’s affordable for students to purchase on their own or for us to purchase a bunch of them is definitely the biggest advantage for us. You guys also have a really quick response time if we have any problems. It’s nice to be able to talk directly with the development team and work with them to set up the systems so that I can run them in my class as I need to.

Thank you very much for your time!

It is designed to teach, learn, and do research: from exploring the fundamentals of computer science and automation to pushing the boundaries of knowledge.